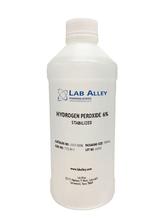 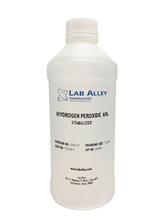 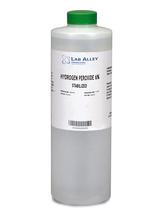 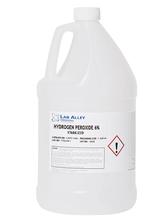 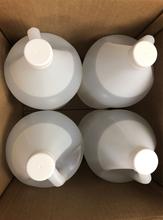 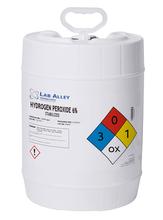 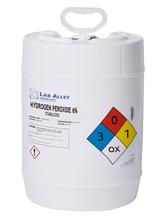 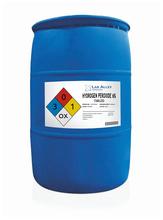 Use 6% Hydrogen Peroxide For Elephant Toothpaste Experiment For Kids

6% H2O2 is used as an antiseptic for the treatment of wounds, cuts and minor damage to the skin. 6% hydrogen peroxide is used for cleaning, hair, earwax (ear drops), teeth whitening, plants, skin whitening, age spots and mold.

What Is 6 Hydrogen Peroxide Used For?

It is used as a gargle or mouthwash and for the treatment of cuts, wounds and superficial damage to the skin (abrasions). Read more here. Depending on your skin, dry or oily, you can see if it suits your type, otherwise it may cause unnecessary irritation and sting. Hydrogen peroxide is majorly used for skin lightening and acne. It also acts as a disinfectant and antiseptic for the skin to prevent any infection caused by minor cuts, bruises or burns. Read more here.

Hydrogen peroxide is naturally acidic with a pH of about 4.5. An acid is added to increase acidity to a pH of about 3.5, which increases the stability. Peroxide must be kept at an acidic pH until it is mixed with alkaline hair color. Read more here.

Hydrogen peroxide diluted solutions (30% wt in water) are used in laboratories in the USA as a powerful oxidant and reducing agent. It is stored in a refrigerator and should be handled nitrile gloves, safety goggles and a lab coat.